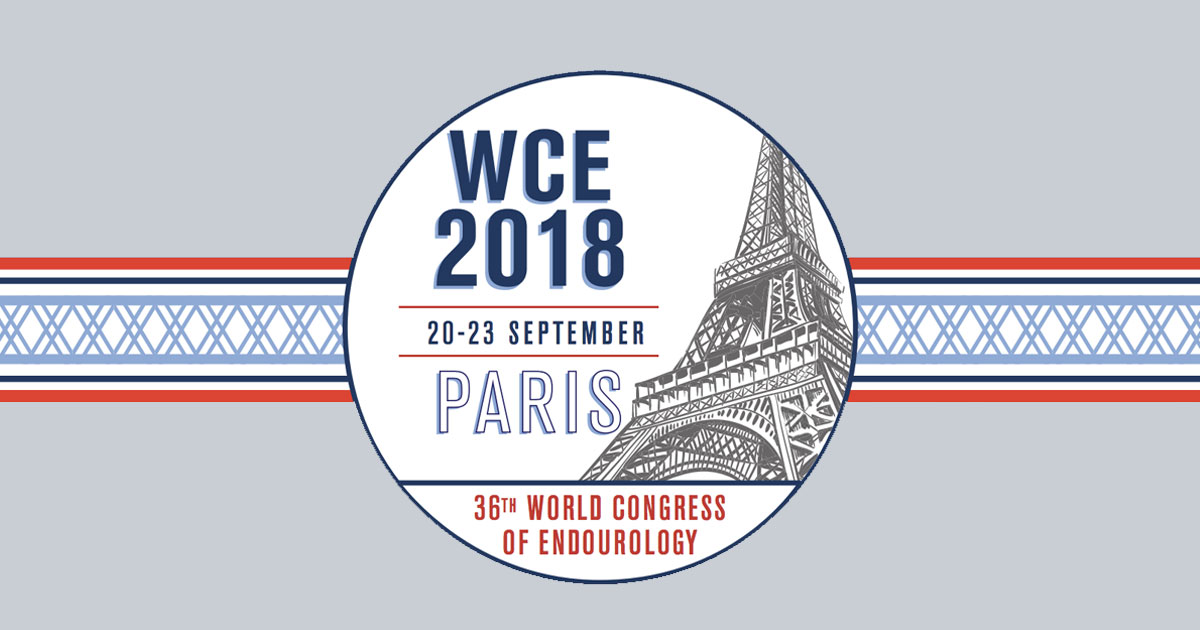 On the first day I attended the meeting of the Society of Urological Robotic Surgeons.

Robot assisted radical prostatectomy for cancer has been a major advance allowing the prostate to be removed using about five small incisions instead of one large and more invasive incision. At the meeting numerous ways of further improving the outcomes of robotic radical prostatectomy were discussed. Most are technically very challenging but if data confirms benefits such as improved continence and potency, surgeons will make the effort to change! It was truly mind blowing to learn what is currently being done and what is likely in the future.

Technological advances have now made it possible to use a single (but much smaller than the original) incision near the belly button. Dr Jeffrey Cadeddu reported on a brilliant innovation to facilitate having less incisions for tissue retraction. The surgeon can attach a small metal device onto tissue and using a magnet outside the body the tissue can be pulled in the appropriate direction without any incision.

Retzius sparing robot assisted radical prostatectomy is a variation in the technique that limits dissection around the urethra and there is now good data that this results in a rapid resolution of incontinence. Despite the extreme technical difficulty more surgeons may now take up the challenge.

Another interesting trend is robotic partial prostatectomy for cancer. By removing only the zone of the prostate where cancer is more likely, it is possible to avoid disturbing the nerves responsible for erections and also reduce the risk of incontinence. The main concern is leaving cancer untreated but with careful patient selection and good surgical technique the risk is low. If necessary the remaining prostate tissue can also be removed by robotic surgery.

There were many presentations on minimally invasive treatments and take home messages are as follows:

Other Treatments for BPH

Subtotal prostatectomy (leaving only a tiny rim of prostate tissue) performed robotically is a new option for benign prostate enlargement that relieves obstruction and as a bonus can cure unexpected cancers into up to 30% of cases.